Progress for July (sort of)

Last month I said that this progress report would come out right after the convention. 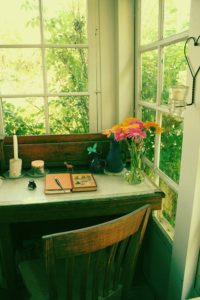 Anyway, I’m currently up to my eyeballs in convention planning and packing.

I’ll tell you all about it sometime next week in a special post.

Progress? Has there been any progress? There should be, I’m sure. Let me just check… um… hang on a moment… I’m sure there’s been some around here somewhere. I mean I’ve been busy all month.

All kidding aside, I have made some progress on A New Romance, but not as much as I would like. I’ve been working on the cover art because I’m still waiting on one last Beta reader to finish. I’m not trying to rag on my beta reader. They do wonderful work and life hasn’t been easy for them the last few months either. It’s just that I don’t trust my ability to assess advice if I don’t have enough sources.

This is a really important part of the writing process. Getting advice is great, but you have to know how to assess it. Is the person giving you advice on the same page about your story or not? It’s not a matter of do you trust the person. It’s do you trust that specific bit of advice? Which is easy in the broad terms, but when it comes to the nitty gritty at the sentence level of your own writing it’s something else entirely.

So I like to have no less than three opinions at this stage of the game. I have two solidly in the bag. The third one is coming. So I’ve been working on the cover art.

I’ve also been preparing for my summer convention: CONvergence. In past years I’ve been the interpreting coordinator, but this year I transferred to the programming department.

Hey folks, let’s get real for a moment. Indie publishing isn’t a get-rich-quick scheme. It’s more like a maybe-you’ll-get-a-fancy-coffee-drink-once-in-a-while scheme. That’s why so many Indie Authors also have a day job (cue the scary music). Well, I don’t have one of those either. I used to. It made things like buying groceries and keeping my car in working order a whole lot easier. I’d like to have one again, but that’s not in the cards at the moment.

Let me be clear. I’d absolutely love it if more of you would buy my books and let me be a full time writer. I would even go for a couple of nice contracts with traditional publishers that include big advances. Those are long shots. I’m more likely to eventually make a modest income off my books and I’m fine with that.

In the meantime, I have another business I’d like to direct your attention to.

You can help me out in one of several ways.

I was supposed to post this on April 1st. Would you believe it’s a long delayed April Fool’s day joke?

The truth is I’ve been dealing with my asshole brain. Sorry if that offends anyone, but really that’s that mildest term I can come up with that even comes close to how I feel about it. Clinically, it’s referred to as one or more of the following: depression, anxiety, or executive dysfunction (for when we can’t tell if it’s from the depression or anxiety or maybe the autism having a go). Whatever’s causing it, what happens is:

In this case, I wanted to write my report. There was nothing stopping me from writing this report. I took a nap. I played Sims. I cuddled one of my cats. I went to play with mom’s dog. I fooled around on Twitter. I took a second shower in as many hours. I have no idea what I did with that hour. And so on.

Now, finally, I’m here to tell you that it wasn’t just this report that was the victim of my asshole brain. So was my editing timeline for A New Romance. I should be closing in on finishing that, but I’ve barely even started. Oh, and I haven’t even tried to start working on the cover yet.

I have managed to get more notes on future projects. I learned something interesting about the backstory I’m giving Jack.

I am currently in the absolute worst part of writing. Waiting for my Beta readers to get back to me. I said I needed it by this week, so of course they’re going to squeak in under the deadline.

Not all of them. I have two back, and two out. Three is the minimum for me to have confidence in their advice. Beta readers don’t always agree with me about how the story should go. That’s normal. But it’s hard to tell when I’m the one who’s wrong. That’s why I need at least three opinions. If one says something needs to change but the others don’t agree and I feel that they’re just misreading it, I can ignore the one comment. However if even two of them say the same thing is wrong, I’d better change it no matter how much I think they just need better reading skills.

Please don’t be offended by that last statement. I choose my beta readers based on their reading skills and I know, with absolute certainty, that they can read just fine. That all goes right out the window when they’re ragging on my baby. All the more reason that I need to set up systems to keep my Mama Bear in check. So at least three Beta readers.

That means that right now, not only am I waiting for a Beta reader to get back to me, I have two Beta reads just sitting there, in my folder waiting to be opened. They’re taunting me. I’m halfway between can’t wait and terrified.

Of course I should be using this time to work on the cover design.

Oh my gosh it’s February already. Here I am still working my way through all the stuff that needs to happen to get New Romance out to all of you. For now that means biting my nails while the beta readers have a go at it. I’m working on the cover design and hope to have a cover reveal soon.

In the meantime, I’m also fretting about how to keep my life together, find a day job that will pay the bills, try not to let our current administration kill us all, and maybe have a little fun. My top priority, as dictated by my cats, is of course, snuggling the cats. That is when I’m not making the string work or filling their bowls.

Now for the linky bits:

Be sure to check out my fellow Hearth and Forge writers:

We’re still on Patreon so follow us there, too.

You can always buy me a coffee to help keep things going strong. 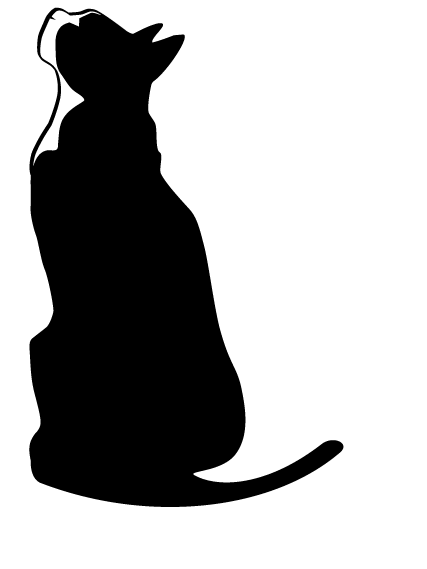