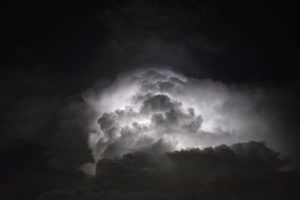 I was supposed to post this on April 1st. Would you believe it’s a long delayed April Fool’s day joke?

The truth is I’ve been dealing with my asshole brain. Sorry if that offends anyone, but really that’s that mildest term I can come up with that even comes close to how I feel about it. Clinically, it’s referred to as one or more of the following: depression, anxiety, or executive dysfunction (for when we can’t tell if it’s from the depression or anxiety or maybe the autism having a go). Whatever’s causing it, what happens is:

In this case, I wanted to write my report. There was nothing stopping me from writing this report. I took a nap. I played Sims. I cuddled one of my cats. I went to play with mom’s dog. I fooled around on Twitter. I took a second shower in as many hours. I have no idea what I did with that hour. And so on.

Now, finally, I’m here to tell you that it wasn’t just this report that was the victim of my asshole brain. So was my editing timeline for A New Romance. I should be closing in on finishing that, but I’ve barely even started. Oh, and I haven’t even tried to start working on the cover yet.

I have managed to get more notes on future projects. I learned something interesting about the backstory I’m giving Jack. It doesn’t impact A New Romance, but a future story with him.

And now that I’ve managed to wrestle my brain into getting this thing done, I’m worn out. I think I’ll go take a nap.