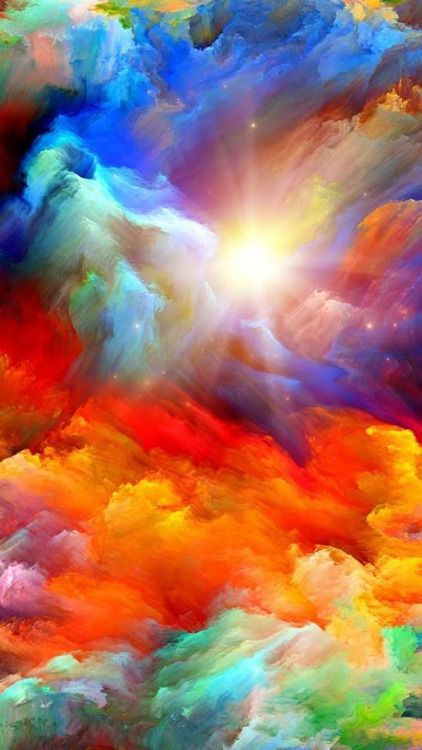 This is an open letter to the president elect. He called for advice from those of us who didn’t support him, this is my contribution. 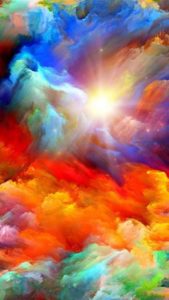 No, I take that back. There is nothing dear about you right now.

I’ve also left out the “president” part, because I cannot accept you as my representative or leader. All the nice words you said in your acceptance speech about coming together and being one nation don’t make up for all the hate and divisiveness you spouted on the campaign trail. You have a very deep hole to climb out of before I or most of my friends and family will be able to look at you as anything more than a caricature of our less than admirable past.

I think about my circle of friends. We are all Americans, or at least thought we were. One by one I tick them off as people you have insulted, degraded and/or called less than. All of the women, of course, because we are just objects for you to look at. If we are pretty enough by your standards, we could be grope worthy. We certainly aren’t worthy of your respect, or the respect of your supporters. Many of those women also carry other markers of your hate. My Somali clients and colleagues, all good American citizens, should be banned from the country because of their religion, according to your statements. My African American neighbors are deserving of the treatment they receive from law enforcement, even when it is blatantly unfair. Even my Puerto Rican husband and his family are innately criminals even though they aren’t from Mexico and were born on American soil (making them American citizens). You’d think my brother, a hard working, middle class, white man would be unaffected, but he has four daughters. The point is, I can’t find a single person in my life who is unaffected by your rhetoric.

Let’s make one thing clear. Your words have power. When you brag about sexually assaulting women it’s not “just locker room talk.” It’s a signal to the world that it’s Okay to violate a woman’s personal space and make her nothing more than an object of your desire. When you call for a ban on Muslims entering the country you give permission to all the racist fucks to attack their Muslim neighbors. When you make blatantly false statements about Mexican immigrants being rapists you tell the world that the truth doesn’t matter.

Children are listening to you. Little white kids who used to play nice act like bullies and get confused when they are reprimanded. The rest of the little kids are afraid to go to school. Reports of racist and sexist commentary in middle schools is on the rise. High schools are reporting more sexual assaults and more race related aggression. All this just since you started your campaign. And that’s just the young people. What about the women who are getting openly leered at when they go to the corner market, or the men who have random strangers telling them to “go home.”? It’s all over the country.

I’ve seen it happening myself. My husband is watched more closely now when we go to the grocery store. The same grocery store where we’ve bought our food for the last six years. Then in the ultimate of ironies, the cashiers would rather talk to him when I’m standing right there, credit card in hand. At restaurants, I’ve had male servers check with my husband about before accepting my order. They’ve even handed MY credit card back to HIM. All of this just in the last six months. It never happened before. In the ten years we’ve been together, I’ve never had that kind of service. The instances of open leering are increasing as well. I’ve been leered at before, but usually a direct challenging look is enough to get the guy to blush and back down. Not any more. The one guy that I confronted about it said, “hey, it’s a compliment.”

No! No it’s not. It’s an uncomfortable and unwanted violation of my personal space. Just as an arm around my shoulders, and unexpected kiss, grabbing my ass or my pussy. All of these are technically assault. Think about the strain on the legal system if women started pressing charges, even if the system ignored them as much as it does now. Think about that for just a minute. You think it’s inconvenient to deal with all the women who have come forward to accuse you of sexual assault, and those are just the ones brave enough to stand up to someone known for being a bully in a system that automatically questions their motivations before you even have a chance to. What if every woman you’d touched without consent came forward? It would be the death of a thousand cuts.

So you see, Mr. Trump, you have a very deep hole to climb out of before you can claim to be the leader of all of America. You and your words have created a toxic environment in this country that you hope to lead. You’ve blustered your way to the top, but that doesn’t mean we’re going to give you our hearts or our loyalty. You still have to earn them. Remember that you won with less than 50% of the vote. Less than 50% of Americans voted. That means you only have the support of less than 25% of the people.

You’ve made a mess, Mr. Trump. It’s your mess. The first thing you need to do is acknowledge that it is your mess. Then you must apologize to the people you have hurt in your climb to the presidency. How you handle those two tasks will determine whether you will be able to clean up this mess and truly lead, or if you will flail your way through the next four years until we have a chance to correct this situation.

For the sake of all, I hope you can find the maturity to do the right thing.