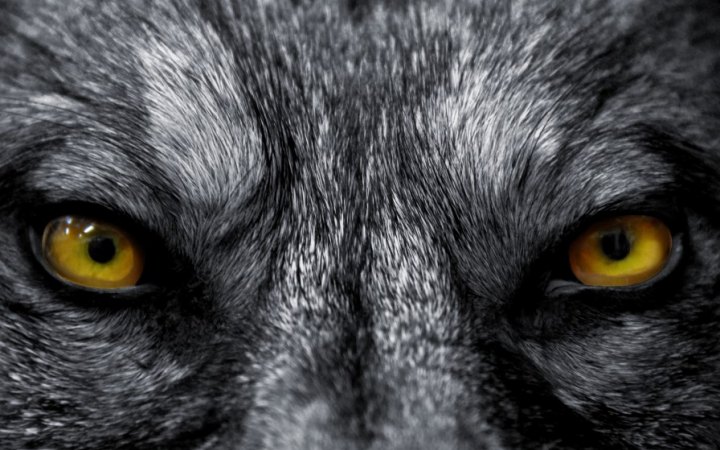 Once upon a time, and not so very long ago, humans relied on stories to make sense of the world. Fairy tales, folk tales, epic poetry, novels, movies and histories in all their forms tell us what to make of the world. We know this, at some instinctive level, so we tell our kids stories to help them learn. We are, to a greater extent, of the impression that we grow out of that.

Our culture is told to us through stories. We learn how to behave through TV, movies, books and the family stories told around the dinner table. We learn what is good and bad, and how to stay safe. The tale of Little Red Riding Hood or Goldilocks and the Three Bears were just such lessons. Little girls weren’t regularly eaten by wolves masquerading as their grandmothers, even back in the day. The lesson was bad things happen if you don’t follow directions. Goldilocks taught us the dangers of going into unknown people’s houses. Stories about the trouble “Uncle Stan” got into often serve the same purpose.

Stories also have the power to change our perceptions. Star Trek, the original series, was shocking and controversial for it’s diversity. That seems weird to say in today’s environment, but back in 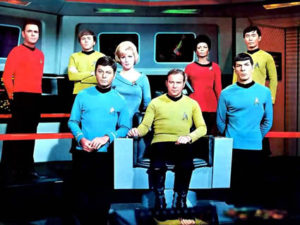 the 1960’s it was unheard of to have so many different kinds of people all working together and treating each other as equals. They didn’t get it quite right, but it was a step in the right direction. A step. We still have a long way to go. Star Wars also made a step in the right direction with Princess Leia Organa. This time for the perception of

Women as something other than set pieces. Both franchises have made great strides moving into the future.

There are a lot of good stories out there, showing different kinds of people as the good guys. But there’s one in particular that I want to talk about because it does this so well.

Yuri on Ice is a sports anime about World Class Men’s Figure Skating. It follows Katsuki Yuri, a Japanese figure skater through his struggles to come back after a devastating previous season and his idol turned coach Victor Nikiforov. There’s lots that this story gets right, from character development to the look and feel of the skating. I’m going to focus on the normalization of the relationship between Yuri and Victor.

While the romance plot is developed subtly. After all it is a sports anime. The chase for a gold metal is the overt plot. It’s the metronome keeping all the rest of the sub-plots moving along at the right pace. There are a ton of sub-plots all hinging on relationships – All kinds of relationships. There are rivalries and friendships and siblings and idols and coaches and… and… and… they are all perfectly normal within the context of the story.

So just as no one comments on how odd it is for Katsuki Yuri and Yuri Plisetsky, a young Russian skater, to hate each other (well really Yuri Plisetsky does most of the hating), they also don’t comment that it’s odd for Katsuki Yuri’s best friend to be the Thai skater Phichit Chulanont. Most importantly, no one notices that it’s odd for Victor and Yuri to be lovers. When they present each other with gold rings, their friends and fellow competitors offer congratulations, and some friendly teasing. Even the sports announcers, who notice a distinct change in attitude just before the final competition don’t mention their relationship as odd, out of the ordinary or in anyway not normal.

This is important. When something in a story is just normal—so normal it goes unnoticed by the characters—it has power. It gets past our filters and sinks into our subconscious. It becomes part of what is. It just is. The next time anyone who’s seen the show encounters men in a loving relationship, it will be a little less remarkable.

This one story isn’t going to change our culture. Not on it’s own anyway. We’ll need more stories like it, lots more. Just as we need more stories with women in power and people of color. We need stories where those things which hold us back become unremarkable.

Yuri on Ice is about figure skating. It’s about one man’s quest to win a gold medal. That he finds love along the way is a sub-plot. That’s what makes it so revolutionary.